To believe only in what you see, here it is a visit to our company 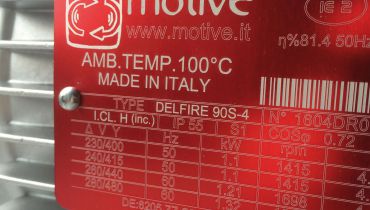 An H class motor is not a DELFIRE. An H class is not a real solution to high ambient temperatures

The new ecommerce of MOTIVE

Here it is the gift that we promised you last year in Linkedin for a better start of the new year: LESS WORK and BETTER WORK in 2022 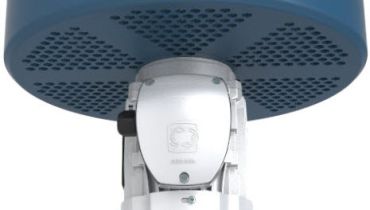 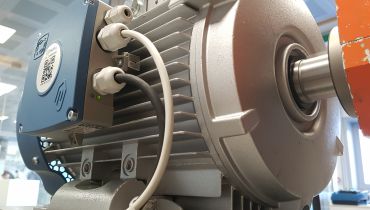 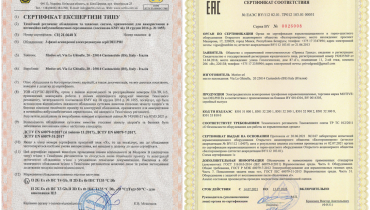 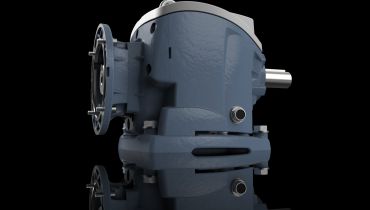 It was already the best inline helical gearbox of our field, inside and outside, but we have revamped it anyway, because exceling and surprising are among our motive-ations. We could say that it’s like a new ROBUS 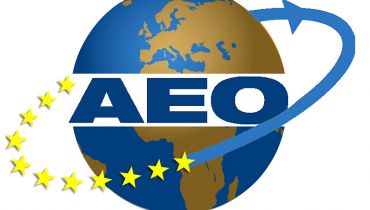 Motive seriousness has been certified “AEO”

After a long process of checks and audits, facilitated by a peculiar organization refined over 20 years of continuous improvements, we have obtained a certification that few can boast of: the AEO authorization, issued by the Customs Authority. 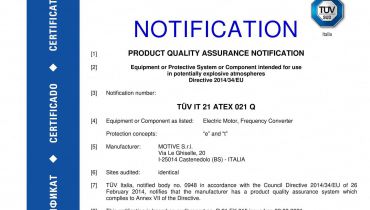 Not only its products, but also Motive itself is ATEX 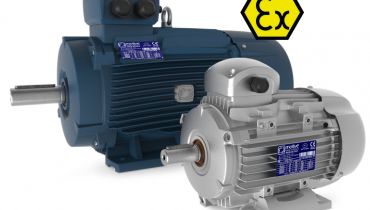 We just got a further ATEX certification, by TÜV 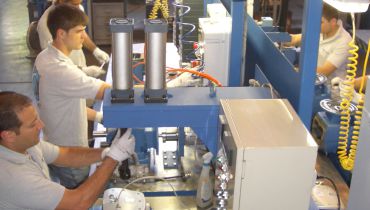 BE A MOTIVE LAB NANO-OLEO and NEO-OLEO control the oil pressure and the flow rate of hydraulic power packs, thus adjusting automatically the motor speed and the consumed power, according to the work load Motive three phase motors from size 160 up to size 355 are made in cast-iron and have all those main features of the Delphi series, among which standardized dimensions according to International standards (IEC 72-1) multiple voltage and multi-frequency 50/60Hz configure what you need with this automatic consultant, then get CAD files and datasheets

This configurator allows you to model Motive products, combine them as you wish, and finally download 2D / 3D CAD files and a technical sheet in PDF format.

Find us on Google Map